Black Nation is a feature-length documentary film that takes a hard, uncompromising look at the state of Black men in America today through the prism of the streets of Detroit and the City’s controversial Shrine of the Black Madonna. The Church’s focus on delivering pragmatic programs centered around economic self sufficiency, is a model for Black America today… 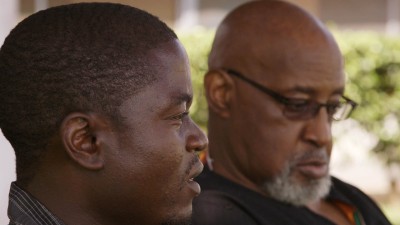 Preston and the Black Madonna is a feature-length documentary film that looks at the contradictions of giving aid to Africa through the trajectory of US entrepreneur Kojo Darden and the Shrine of the Black Madonna’s missionary work in Liberia, and their relationship to their Liberian counterparts. (In production)…