Father’s Day at the Shrine of the Black Madonna

A small replica of the Shrine of the Black Madonna was built inside a museum, creating a space for a congregation within the exhibition space.

In this “chapel”, we hear a Sunday mass sermon by The Holy Patriarch Jaramogi Menelik Kimathi from the Pan African Orthodox Church in downtown Detroit, preaching on the present condition for Black men in America. But the piece does not only talk about America and Black men, it is a story of manhood and dignity that is applicable to any human condition anywhere. “How long can you lean upon a man, like a leaning wall or a tottering fence? You only mean to tear him down from his dignity.”

The Shrine of the Black Madonna in Detroit is the first of several in the Pan African Orthodox Christian Church. Their founder, Jaramogi Abebe Agyeman, built a church based on the human condition aimed to empower Black people in America, and restore their original place of power and dignity in the world.

In his book “The Black Messiah,” Agyeman introduced the idea of Jesus and the people in the Bible being of African descent.The Pan African Orthodox Christian church consists today of several churches, community centers, Black institutions and the largest Black owned farms in the United States. 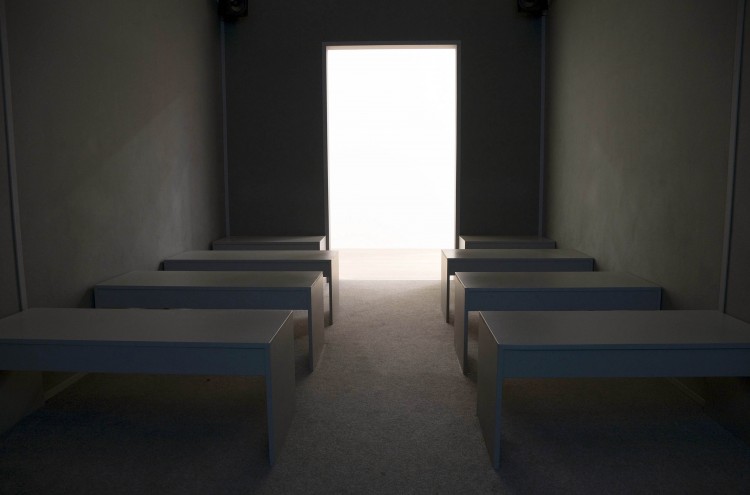 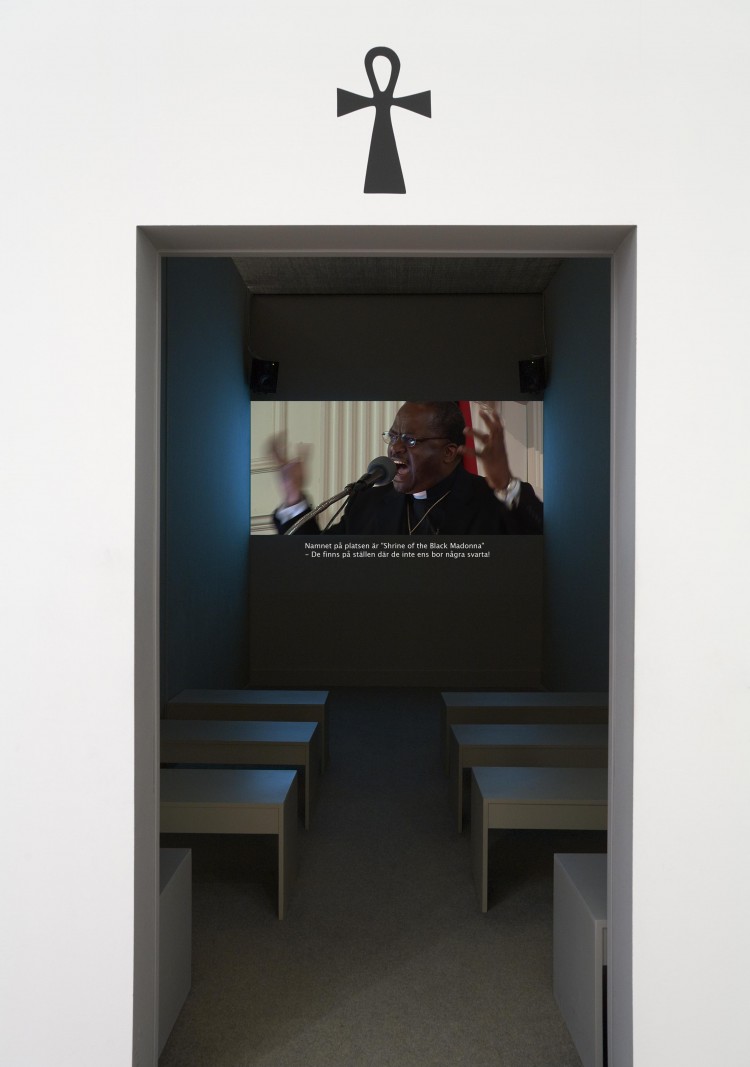 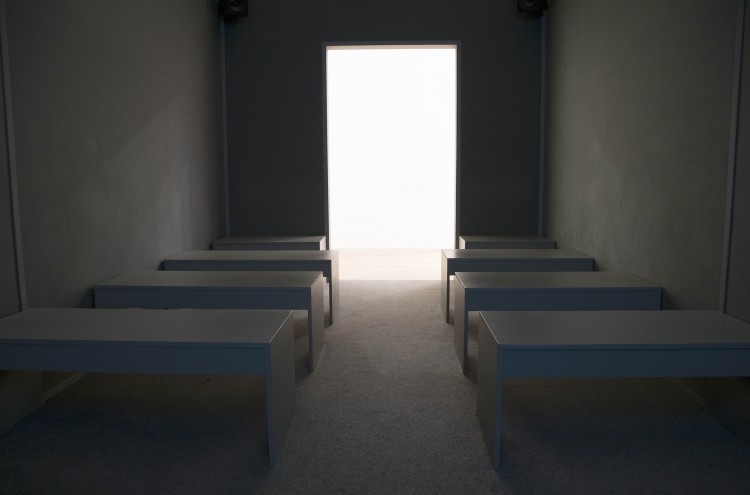 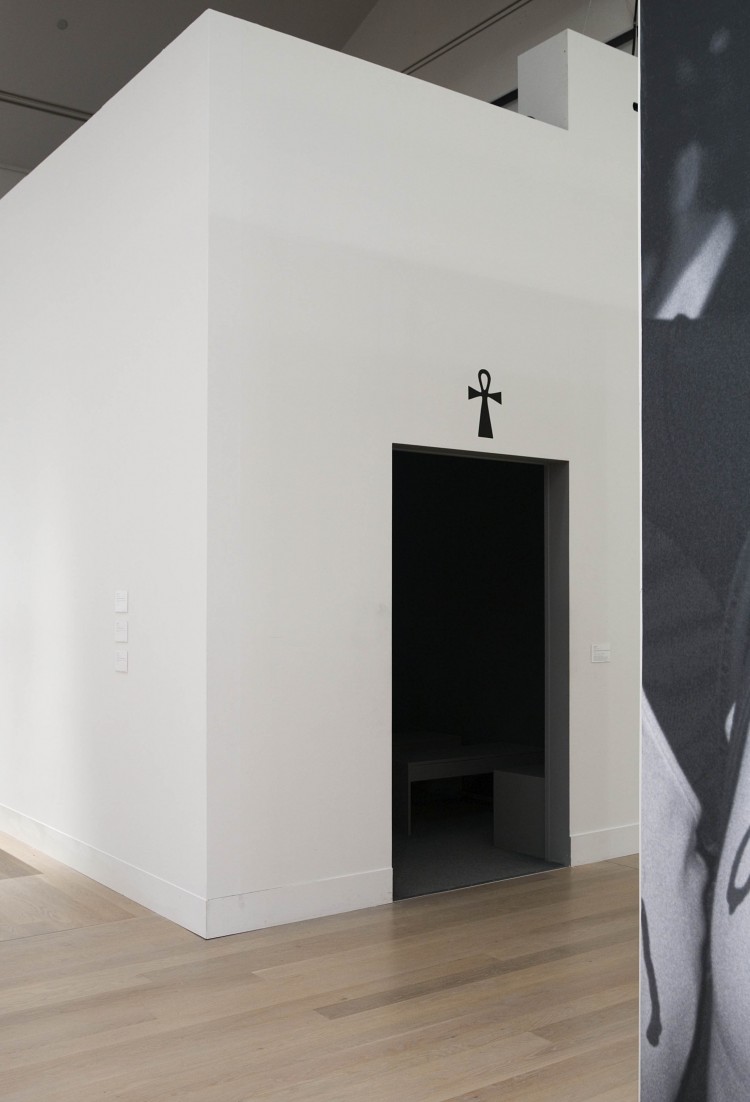